Over the last seven years, Servando Carrasco is spending a happy married life. His wife, Alex is also a soccer player in Orlando Pride. Surely, both of them are commencing this relation like a perfect couple. There is no report about their misunderstanding or separation. But, professionally Servando career is on the struggling face and it is presumed that he will also become like other known players in the future. At the same time, Alex is one of the top female soccer player. At the moment in 2021 annual salary of Servando Carrasco is lesser than his wife Alex Morgan.

Let see when he will attain a position like his wife, but it’s not an easy task. Undoubtedly he will need some more years.

Servando turned professional in 2011. Seattle Sounders FC drafted him in the 2nd round with 27 overall picks. He played soccer as a midfielder with them. His agreement with Seattle was set on March 2, 2011and did his first game alongside New York Red Bulls.

After years of playing, he did the first goal of his professional career in June 2013 against Vancouver Whitecaps FC. After Seattle, he signed with Houston Dynamo and played with them. Thereafter, he joined Sporting Kansas City in 2015 for few months and then began playing for Orlando City as a midfielder. 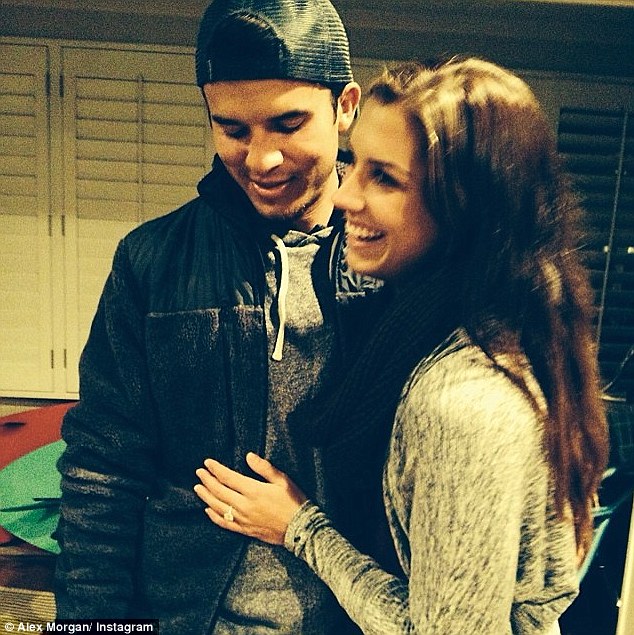 This professional American soccer player was born in Coronado, California, US but grew up in Tijuana, Mexico. He attended St. Augustine High School and played soccer there. While studying at high school, he was also a member of the San Diego Surf Soccer Club. Just then, he was awarded by prestigious titles too like Western League Player of the Year, and CIF Player of the Year. Moreover, Servando was selected for other premium programs that mainly includes the Olympic Development Program and also for Premier Development Program.

In 2007, the University of California offered him an athletic scholarship. During his sophomore years and amateur years at UCLA, he set various new records and given valuable titles. He also helped the team to defeat Oregon State University. While eight years ago, he was the captain of team and proved herself good for this task too.